European Rowers Appreciate the Magnificent Championship in the Labe Arena

The acknowledged and enthusiastic reactions of the participants of the 2017 European Championships at the Labe Arena in Račice delighted Dušan Macháček, the Chairman of the Czech Rowing Federation, as did the successful results of the domestic representatives. 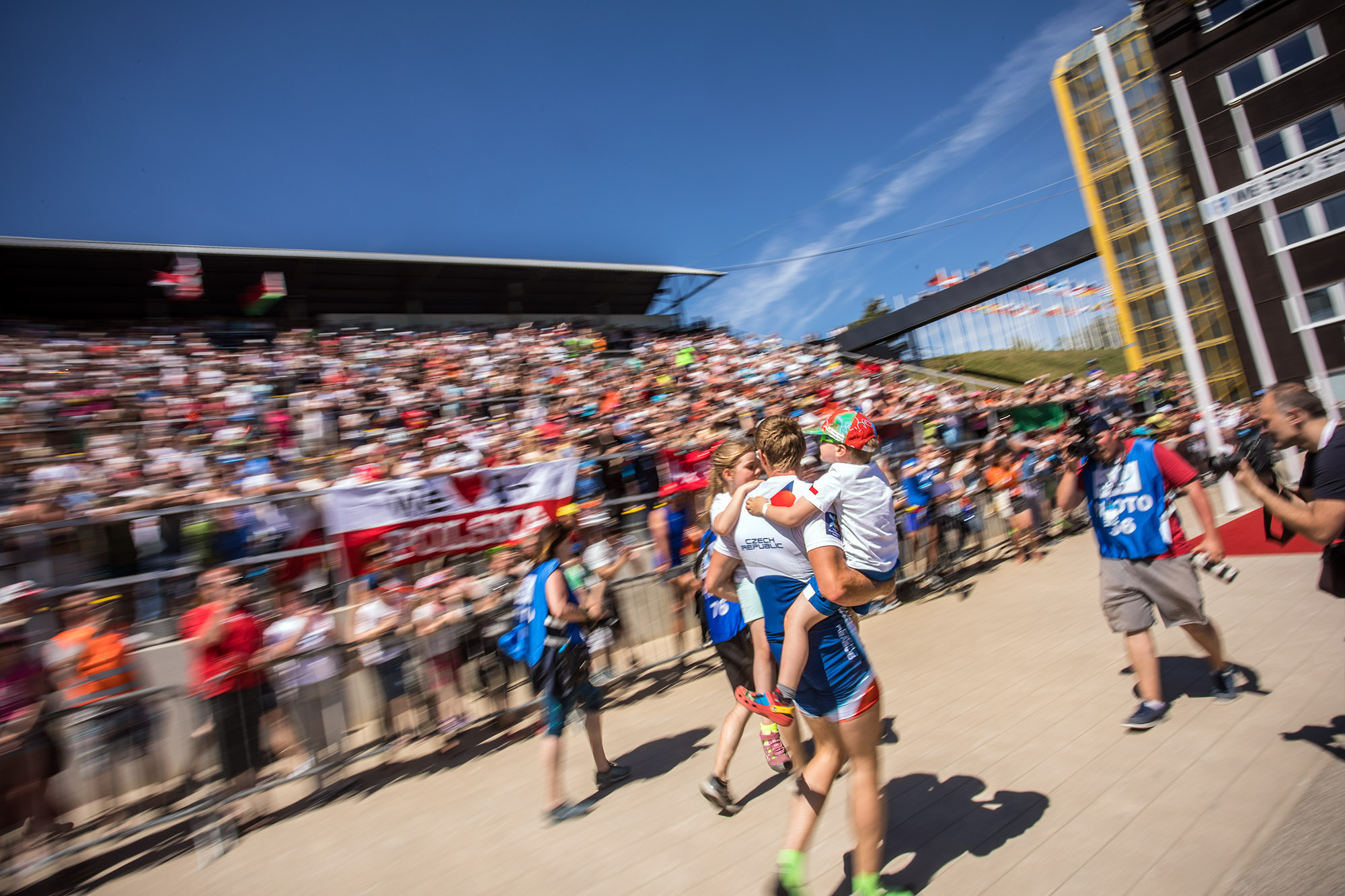 Many foreign participants have labeled the championship as the best in modern history since its restoration in 2007.

"We managed to do a great job thanks to the high-quality infrastructure of the Labe Arena, as well as two years of an honest preparations, during which we dealt in advance with every detail. And then also thanks to the entire organizing team, including volunteers, who came from the Labe Arena, many rowers and other people associated with water, canoeists. Without them, the championship could not have gone so smoothly," says Dušan Macháček.

The three-day program was followed by a total of ten thousand spectators. Saturday's semi-finals were in addition to Czech Television also broadcasted by the BBC and Irish Television. Sunday's five-hour transfer of the final races that went all over Europe saw more than half a million viewers in the Czech Republic. Most people cheered on the golden rows of Ondřej Synek and Kristýna Fleissnerová with Lenka Antošová.

The domestic Czech team, thanks to two gold and one bronze medals, became the third most successful country of the championship behind Italy and Romania. "I have predicted three medals, but I did not expect two golds. But the other representatives did the best they could as well. We can see the first results of the Head Coach Simon Cox's work. First of all, I am enjoying the positive atmosphere and sportsmanlike competition within the team," says Macháček.

The National Olympic Center for Water Sports, the Labe Arena in Račice, plans to get one big boating event every year. Next year it will be a World Junior Rowing Championships, followed by a Junior European Championships, and a Under 23 Canoeing Championships, and a candidacy for the World Rowing Championships is being prepared for the following year.
"We can handle even two events a year. But it depends on the circumstances, the capacity of the channel and the support of the Czech Ministry of Education, Youth and Sports. We can never afford to go into it without governmental support and only wait for it to happen. As it did this year," says the Chairman of Czech Rowing Federation. 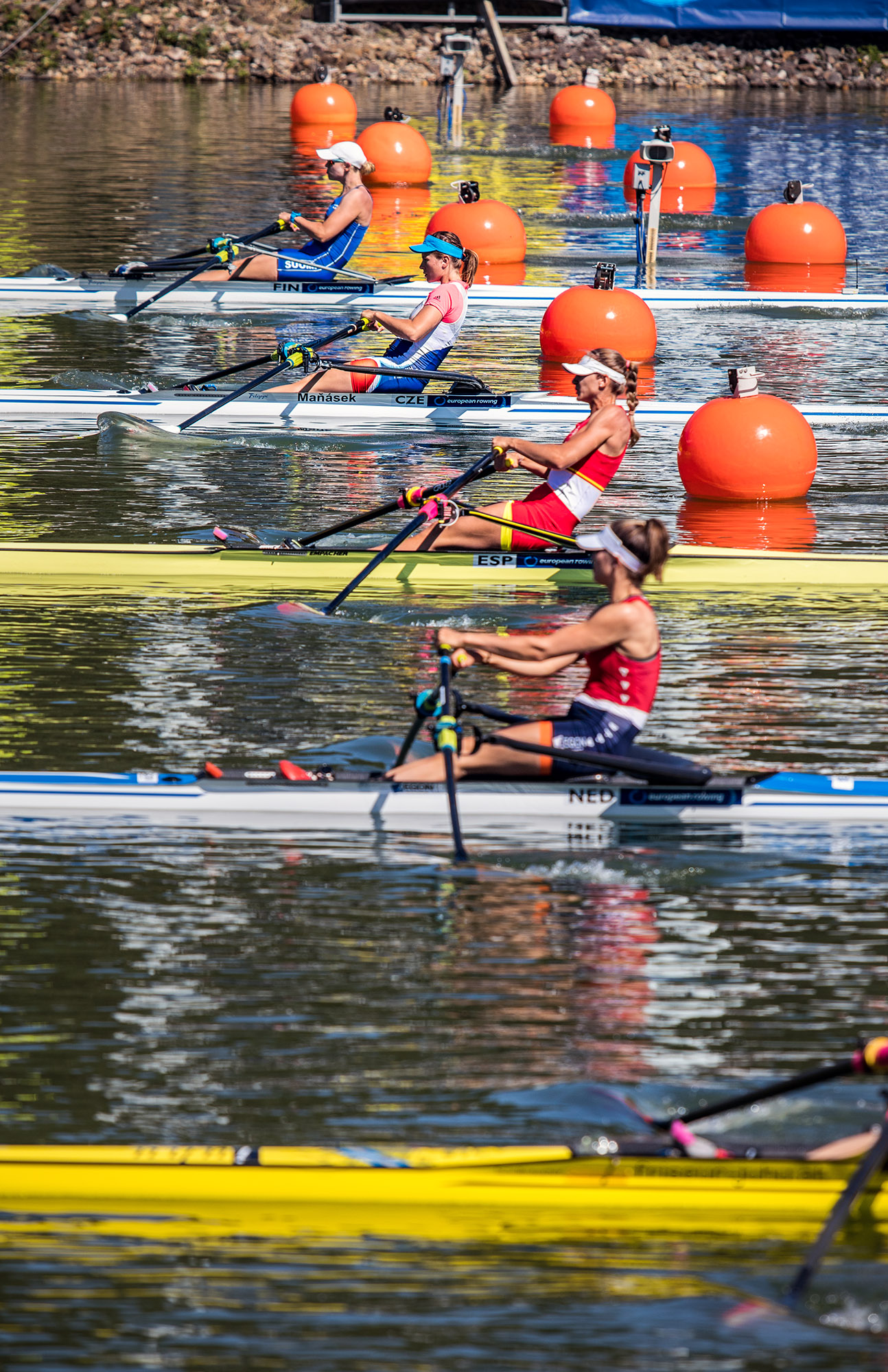