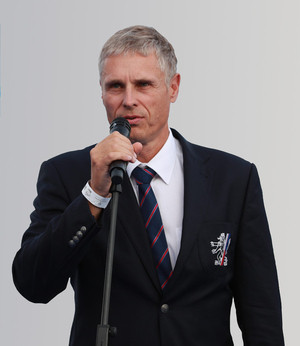 On behalf of the Czech Rowing Association and the Organising Committee I would like to warmly invite you to the Labe aréna Račice for the 2022 World Rowing Championships.

The history of world rowing championships in the Czech Republic, formerly Czechoslovakia, dates back to 1986 when the World Rowing Junior Championships was the first international rowing event to be hosted at Račice.

Another milestone was celebrated here in 1993 when we organised the World Rowing Championships, which I personally missed as an athlete because I ended my rowing career, maybe too early, at the 1992 Olympic Games.

We are delighted that in September 2022 the best athletes will return again to Račice for their world championships after a gap of 29 years. I hope that the athletes, coaches and spectators will enjoy their stay in the Czech Republic; our experienced organising team is working hard to achieve this. 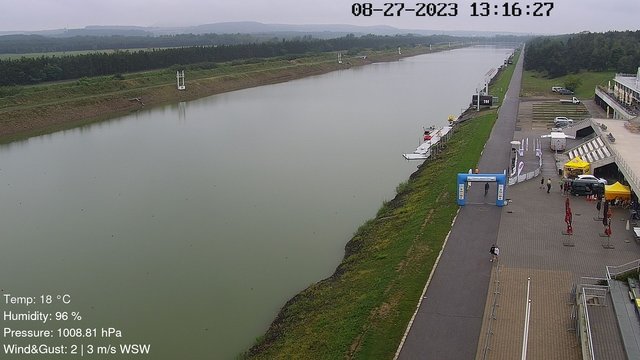