The First Win Goes to Azerbaijan

A three-member mini-team from the Caucasian country will be the first to arrive at the European Rowing Championships in Račice. Already at 7:15 on Tuesday, the first Azerbaijan rower landed at Prague Airport. 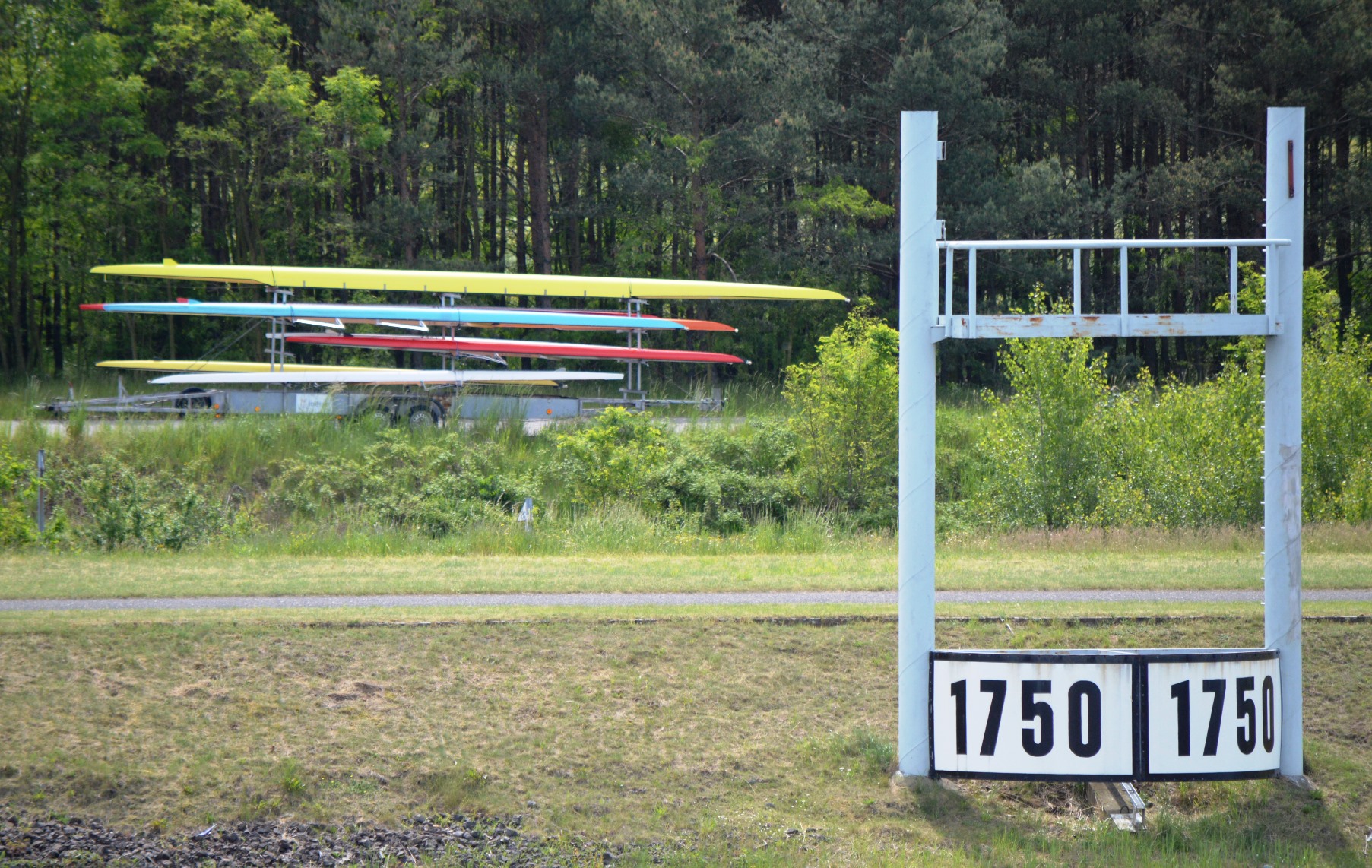 Later in the morning, a much larger Italian team will arrive, and then twelve Swedes with the Czech-born team leader Jan Knejp should report in Hotel Skif. And so on.

"Everything is ready. Still on Tuesday, we will finish a bar on the roofed tribune and we are waiting for furniture for catering tents," says Simona Hanousková, logistics and financial manager of the Labe Arena and the championship. 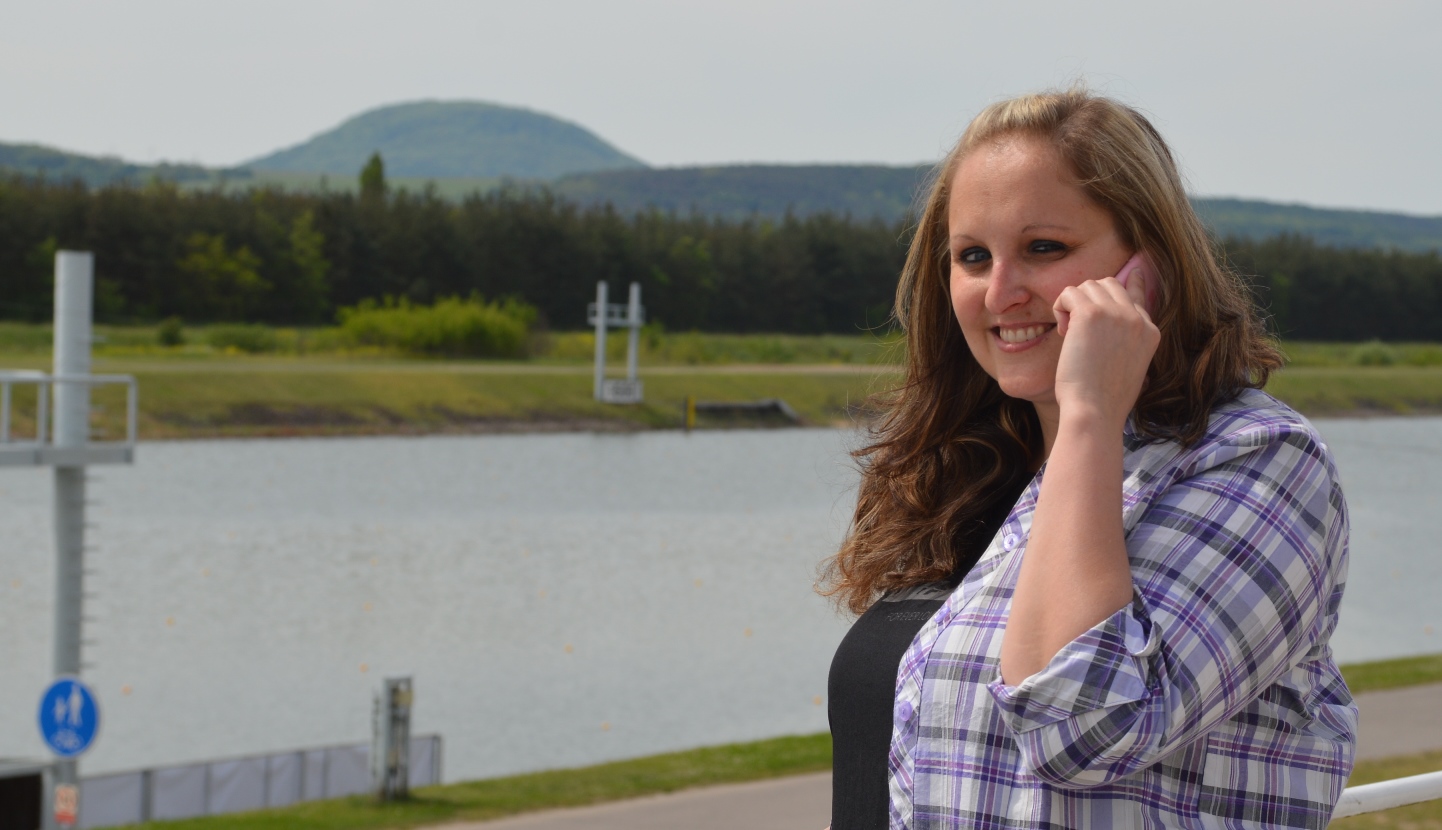 After twelve years of work in the Račice areal, she no longer has any worries. "I worried during the first years, now I no longer do. Everything will be solved eventually, we are experienced enough," she smiles.

The Croats and the Portuguese registered three months after the deadline. "We gave them tips on nearby hotels, but let them handle it themselves, they know what to do," explains the “action boss”. An increase in the Russian expedition by twelve members has been resolved by an additional hotel.

She also has a menu ready, which had to be approved by the FISA International Federation. “Because of their traditional sport, rowers have a number of manuals and regulations, and it takes more work with them than with canoeists. Now, they were pushing us into a wider choice of fish, but athletes do not want them," she winks. 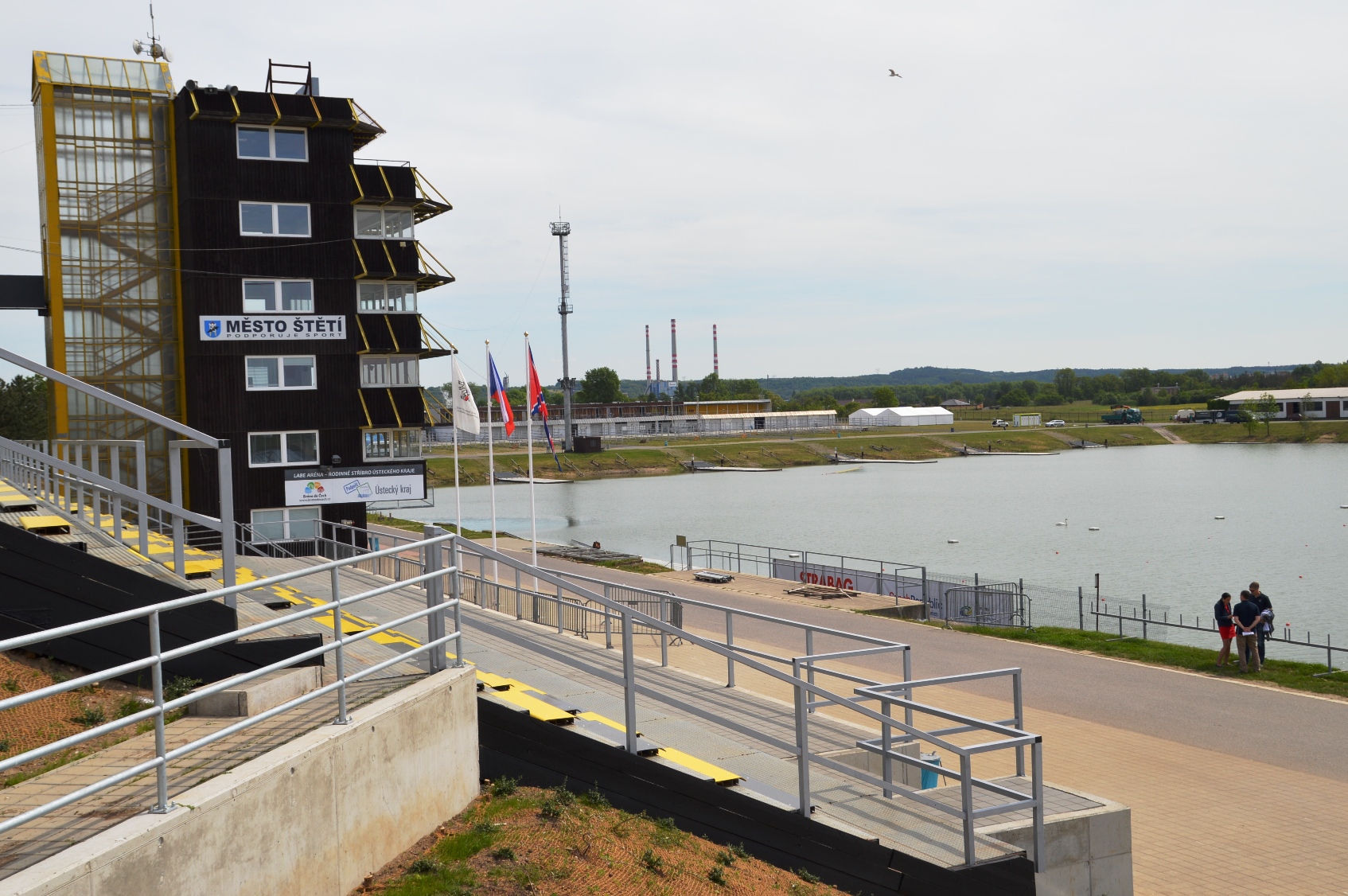 Similarily there is a challenge to "Save Water" in the areal. "The water in the channel and the faucets has gone through the control, it's clean. Also, we'll have a lot of bottled water. We only want people to be aware of it and not waste it. We also offer bags for the separated waste."

And what does the menu look like? "Athletes have larger portions, a salad buffet and they eat from porcelain. For lunch they can choose from two meals, lighter and heavier. The organizers have smaller portions on plastic dishes and at the time of the competition we will be serving meals in two separate places. Breakfast and dinner in one," she reveals what’s behind the scenes.

In the newly renovated rooms in Regatta, the organizers and volunteers will be staying in multiple-bed rooms. Rowers, including the Norwegian and Czech team, have a standard hotel environment with toilets, air conditioning and television in the same building.

The regular seasonal traffic of the Elbe Arena is secured by around thirty-five employees. At the time of the European Championship there will be up to three hundred people including volunteers. For example, besides two permanent chefs six more had to be added. On Sunday, the finals day, there will be a need to feed up to eight hundred participants of the championship.

"And then they all leave. Fortunately," exhales the manager. The wild celebrations of athletes fortunately (this time) do not concern her. "We have to clean up. In only four days we will have control races of the Czech canoeists, when we expect up to five hundred people. But then only we will be taking care of them." 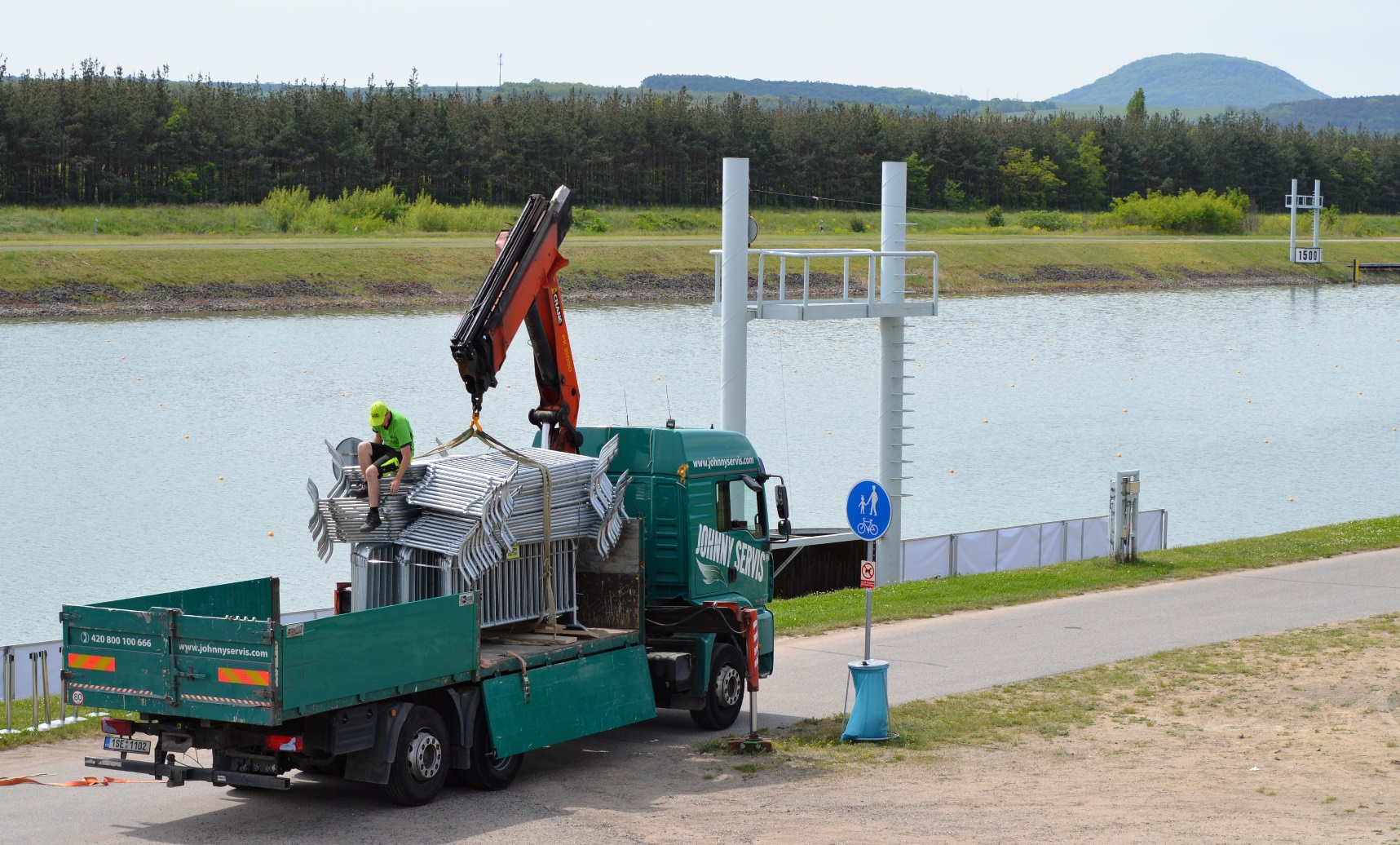