The Czech Flag Bearer Was Makovička 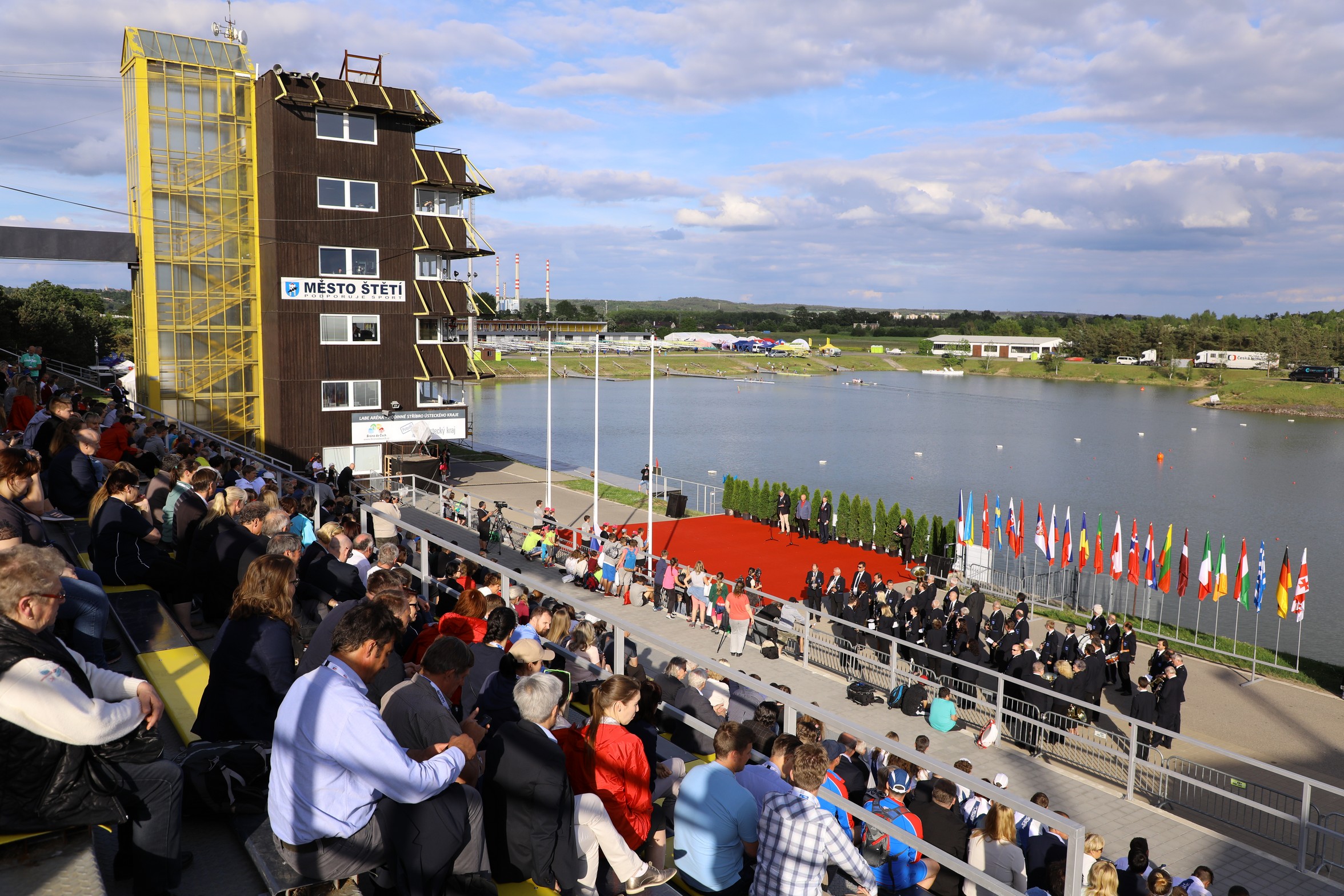 The flag bearer of the Czech team was Jakub Makovička, a 36-year- old doyen of

the team, called Makovec, a member of the four without a coxwain who was already

renewed European Championship in Poznań 2007. Last year he returned to the

representation after he already said goodbye to the boats and the oars. In the

and other participants. Many of them followed the ceremony from the water where

they had been finishing their last practice row. Already tomorrow at 9:55 am, duels

of rowing heroes will begin on the channel. 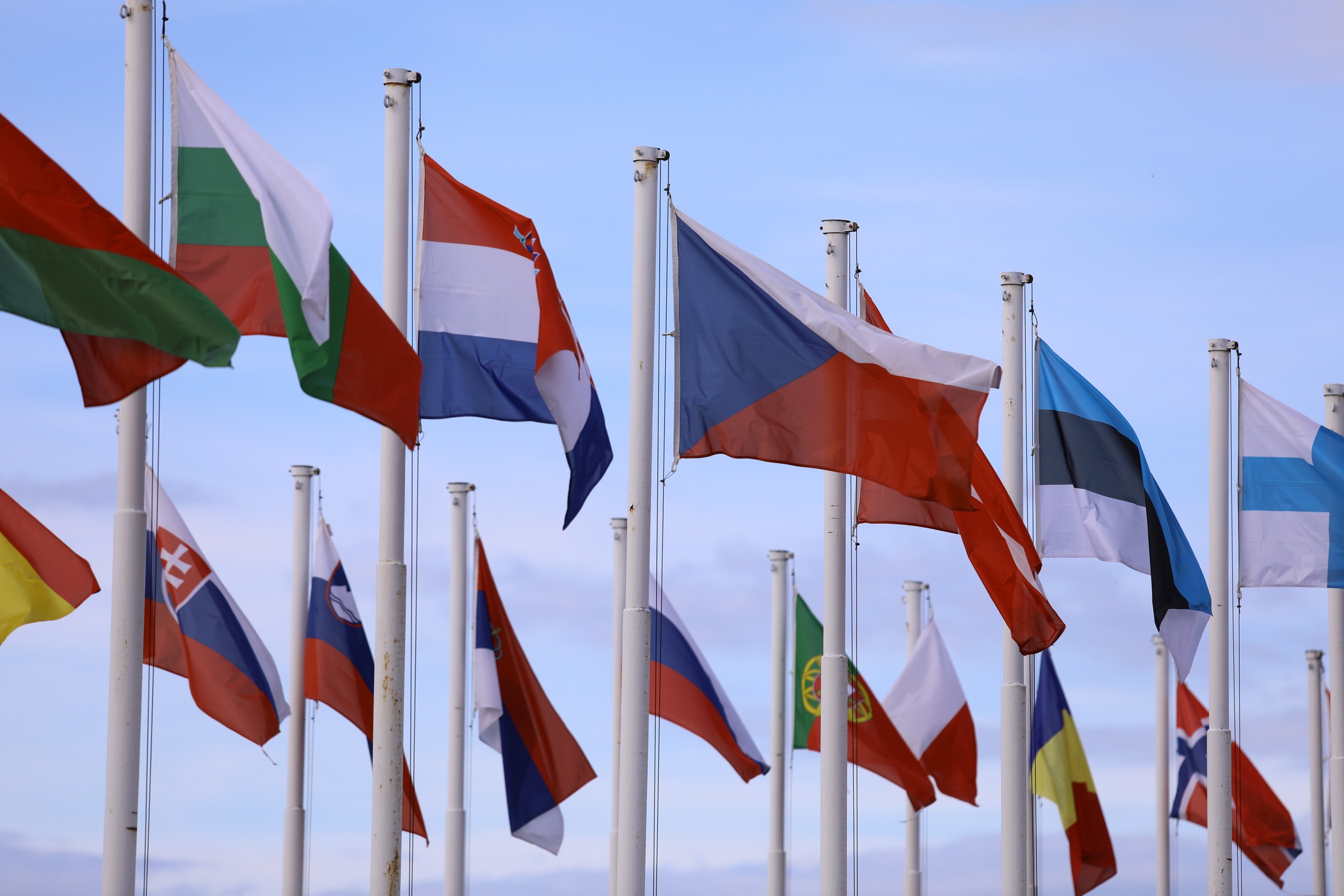 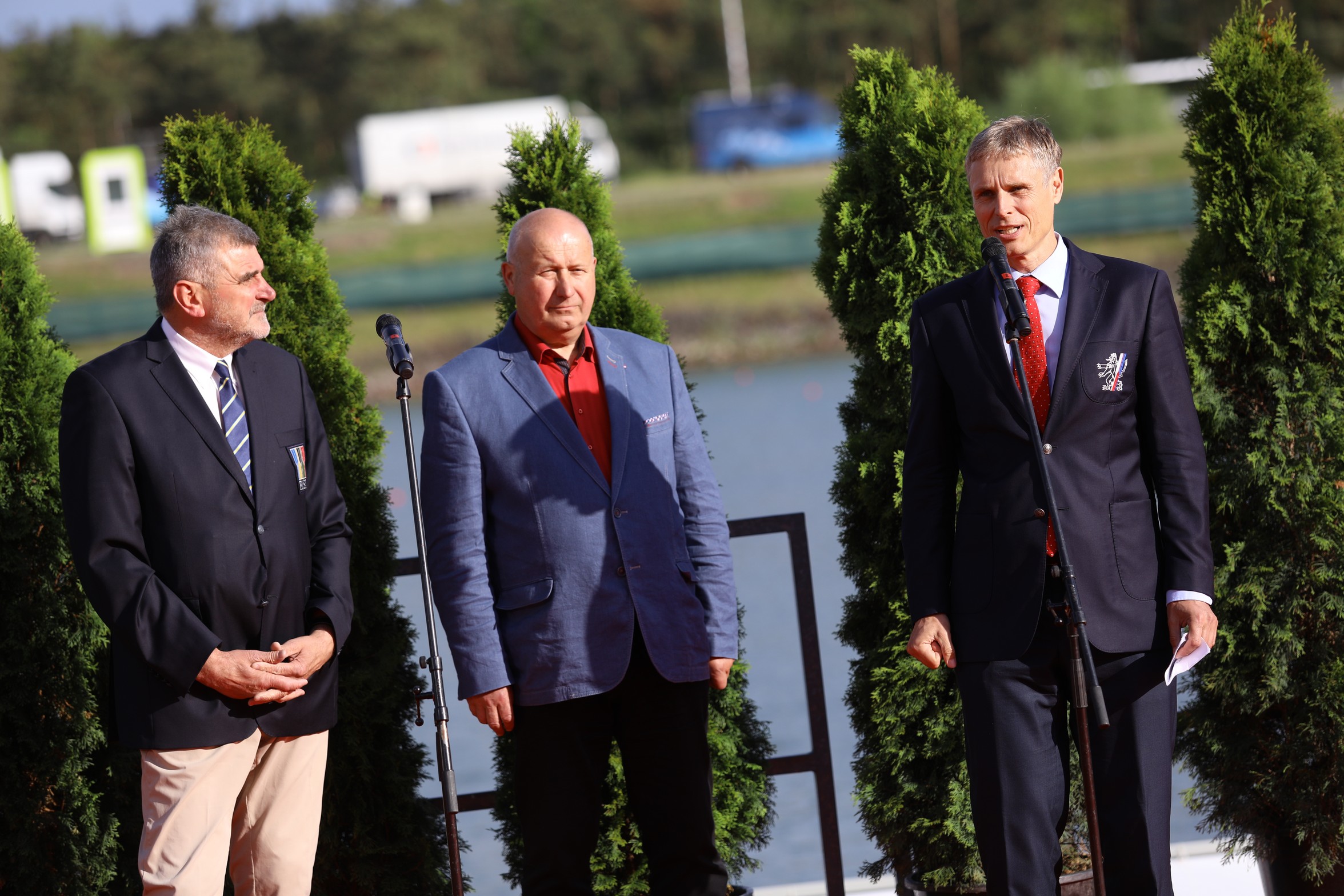 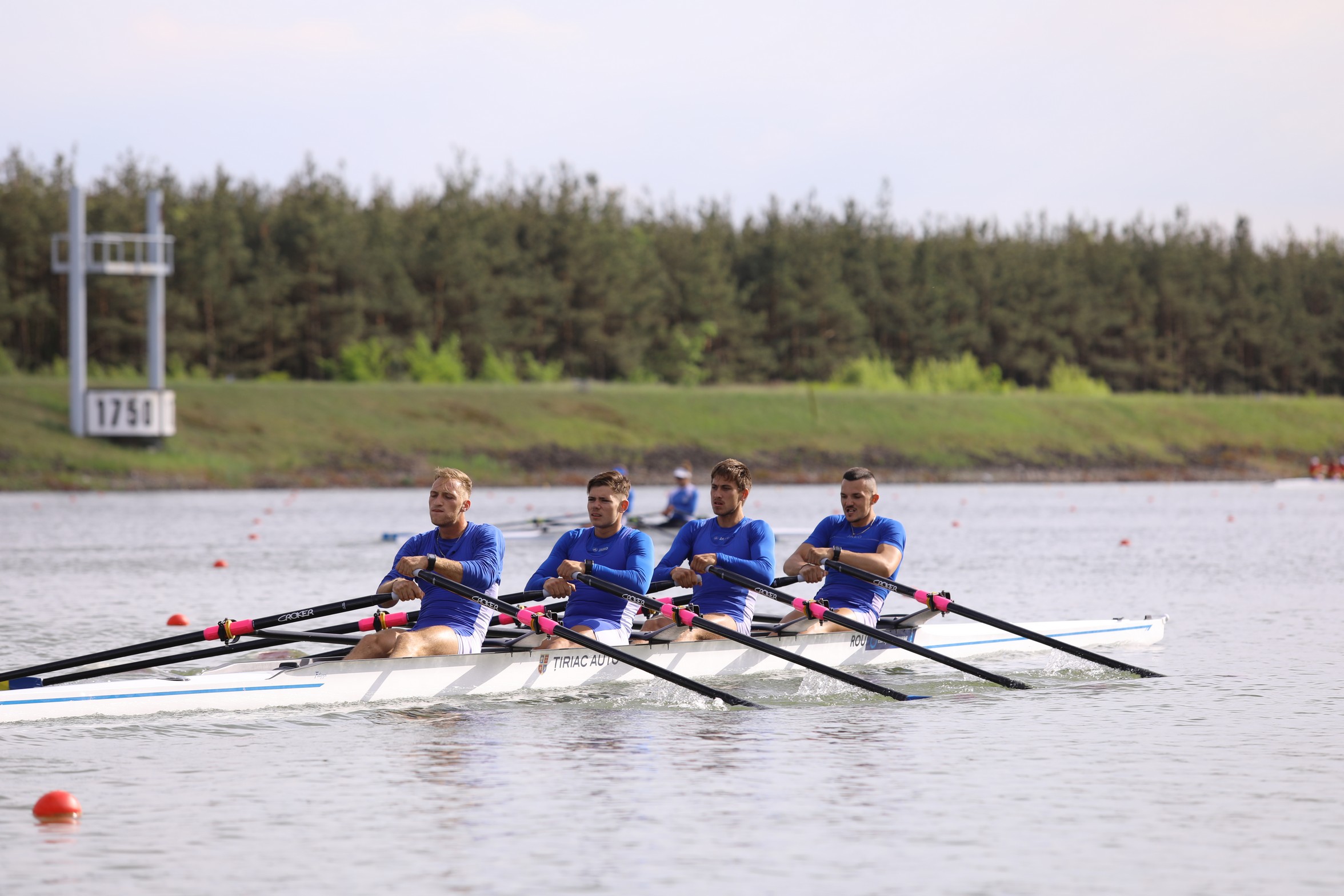