It's on! World Rowing Championships 2022 Račice

Morning hours were devoted to the last training and practice starts. The weather was not very kind. Despite this, nearly 700 kids gathered to wrap up the year-long competition and compete for victory in the team race on Concept 2. At the end of the day, adult athletes from different professions competed in an identical race. The project filled the whole of Račice and created a great pre-race atmosphere.

The opening ceremony took place in the evening. The audience was welcomed by the chairman of the organizing committee Dušan Macháček, the governor of the Ústí nad Labem region Jan Schiller and the president of World Rowing Jean-Christophe Rolland. He declared the World Championships open.

The drones in the sky conjured up truly incredible images. One of the exceptional ones was a rowing double scull. The opening with a beautiful atmosphere passes the baton to the races themselves, which start on Sunday morning! 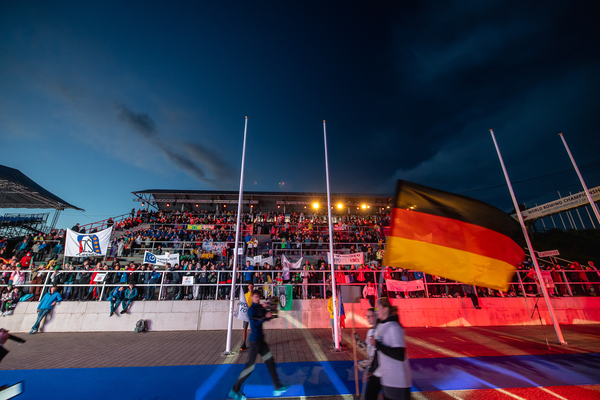 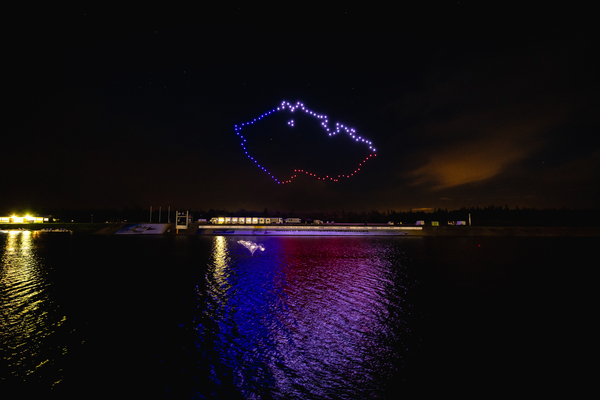 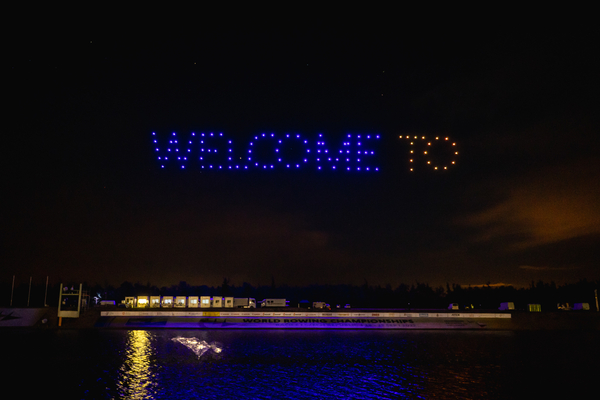 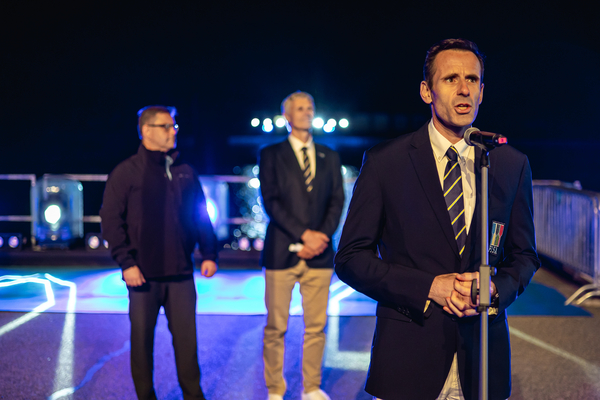